“Delayed gratification.” Who likes the sound of that? 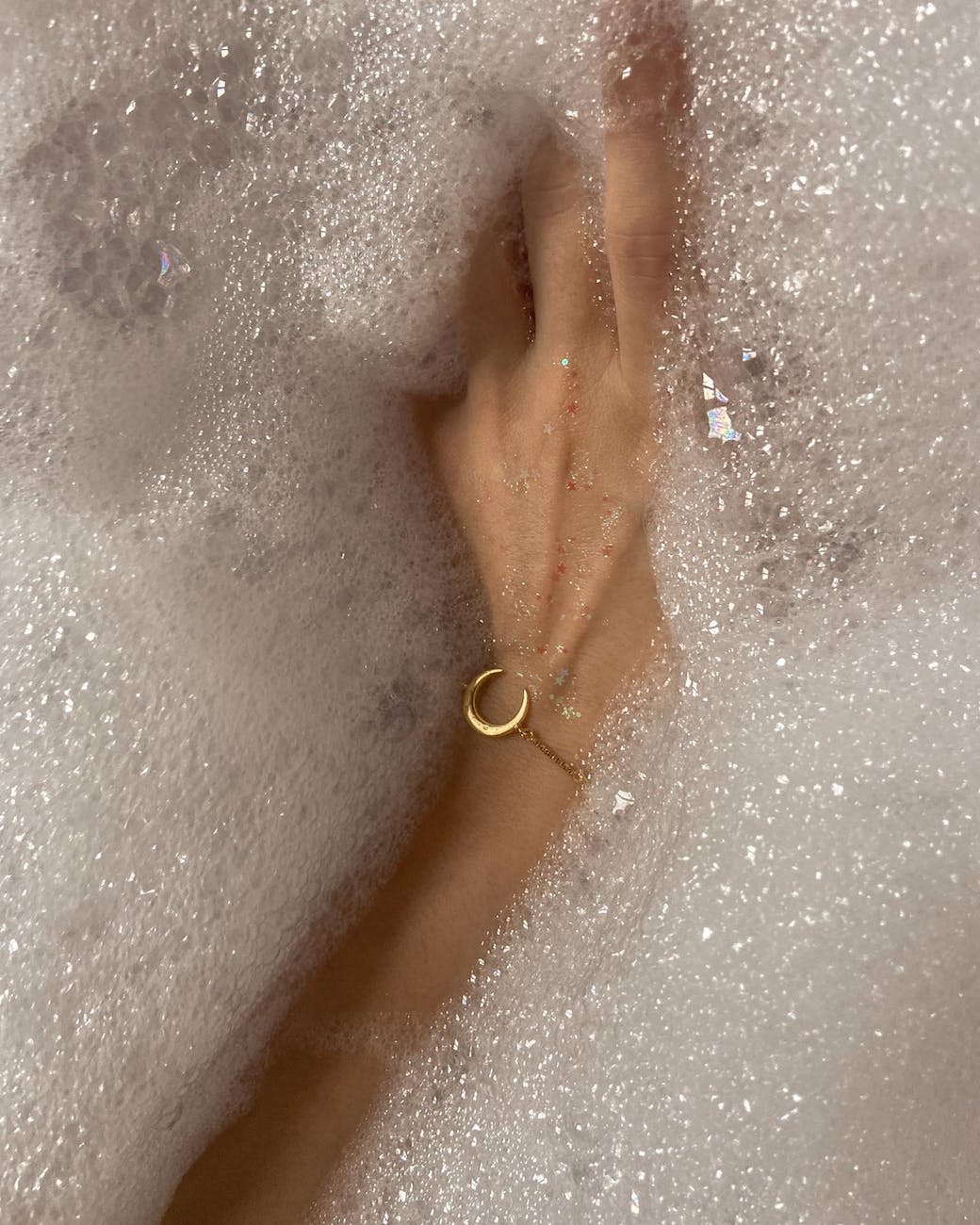 “Delayed gratification.” Who likes the sound of that?

Not me. I want my thrills, and I want them now. Titillate me.

The idea of delaying gratification seems not only to be difficult but also counterintuitive. However, it is something that has been shown to lead to happiness in the long run.

Constant gratification, on the other hand, tends not to build anything that lasts beyond the moment.

The internet era has exacerbated a world of instant gratification.

We’ve all been there: scrolling through our phones at the checkout lane, looking for something to buy because we “need” it right now.

In this era of instant gratification, it’s easy to constantly be consuming things that we don't need, to be stalking people we shouldn’t care for.

Human beings, in our animal nature, are built to want instant gratification. We’re not necessarily able by nature to resist temptations of things like fried foods and glamorous social media.

The idea is that by doing things now, you will feel satisfaction later on. When you look back at all the amazing things that you were able to accomplish, then you will realise that it was worth it to act in the moment for pleasure down the line.

Time is an illusion, after all.

When we’re in the New Year, Christmas seems so far away.

Yet, when Christmas rolls around, we inevitably wonder where the year went. It seemed just to whizz by in a blur. It’s the same thing every year - increasingly so, in fact.

Time is an illusion.

If you can live in January understanding that Christmas is only a blink away, then you will have mastered time.

If you can live fully every day realising that you are already dead, you will have mastered life.

It’s a mild mental illness to think in false dichotomies.

Like riding a bicycle, you can learn the theory of it by reading a book (gravity versus centrifugal force), but you really ever only learn to ride a bike by doing it. And inevitably, falling off to the right or to the left a few times.

But eventually, you’ll get the hang of it and go speeding on down the road.

You'll only receive email when they publish something new.

How to get Endless Free Leads for free

Endless Free Leads is a free attraction marketing strategy using social media - Facebook and LinkedIn specifically. It was created by Max Steingart decades ago - he mastered his technique on America Online! - and he's continually adapting it to the changing social media landscape, earning the moniker "the father of social networking." Facebook ads and solo ads are great, but they cost money. Endless Free Leads only requires 3 things: A free profile - Facebook or LinkedIn or both Your e...
Read post

Every year, I feel unprepared for Christmas